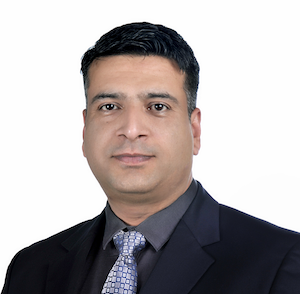 An awarded thought leader for my contributions to Indian testing community, I am known for my practical and unified view of software testing. My software testing experience includes building test automation frameworks in Python and Java, web security, white box testing and web performance testing. My research work focuses on object oriented design patterns applied to test automation and extending them into general purpose models. I have presented, published articles and educated thousands of testers in the said areas. My testing ideas and work are deeply influenced by my exposure and interest in poetry and spirituality. 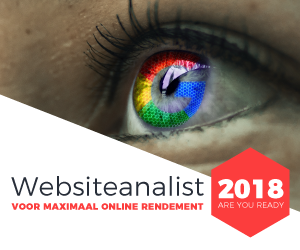 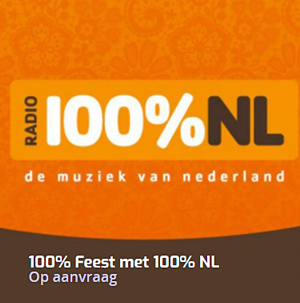 All services from Rahul Verma